If you want an ultimate air rifle that will be well suited for all kind of situations without affecting its efficiency then that would take some doing to find such weapon. But you already know that Air Rifle Village is the place you can count on which will do all those tedious work for you so that you kind find your thing without breaking any sweat. And as usual, we have come with another piece of excellent technology that will impress even the hardest critics of air rifles on the planet. Behold for the impressive Benjamin Trail NP .22 . This might be the game you were looking for which will satisfy all your needs without making your pocket empty.

The name Benjamin Trail NP clears some of the important facts about this air rifle without any need of explaining. But still we need to clear some air as some of you might be new in the hunting hobby and have very little idea about the weapons. Actually, the NP in the name of the air rifle means that the air gun is powered by the nitro piston technology or otherwise known as the gas piston by many. So this isn’t your typical metal spring gun but actually, it works the same but only better than the usual spring piston guns. Instead of the normal spring piston rifles we have a cylinder which is filled with nitrogen which is compressed so that while you cock the gun the nitrogen will get more pressure and that is how it works. More and more manufacturers are opting for this technology in their weapons as it is more efficient than the classic spring gun and also the weight of the weapon reduces which is always an enjoyable sight for the users.

Check Out Other Benjamin Air Rifles 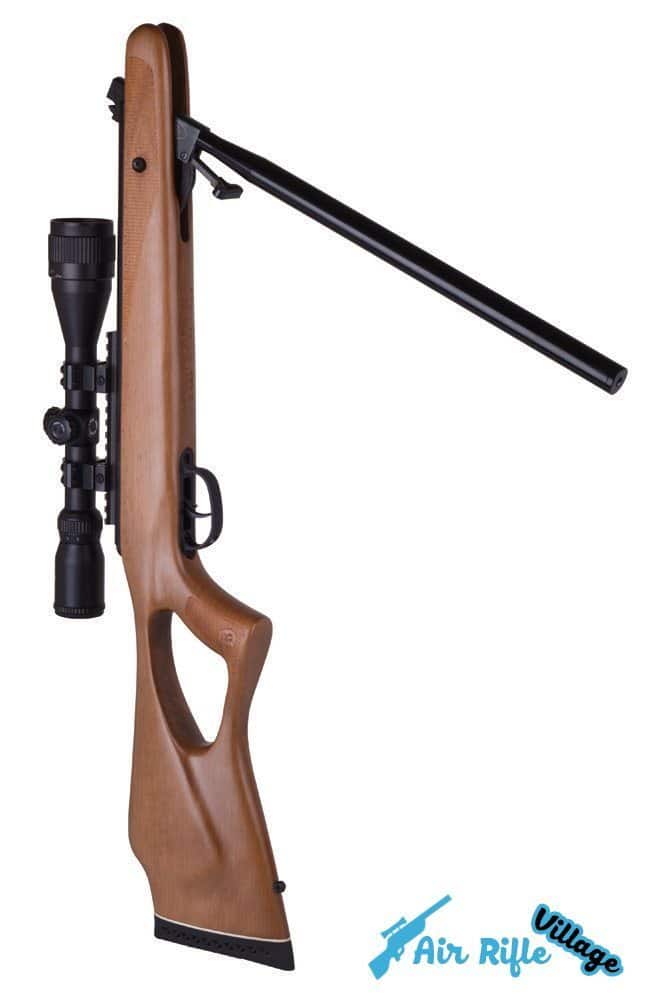 The Benjamin Trail NP XL uses the .22 caliber if you know the basics of hunting and all that then you know that they are the perfect pellets for the business. In more details, you might be little hesitated to buy this air rifle once you know that this is a single shot, break barrel rifle. So, one shot at a time is the best thing you can do. This isn’t any big issue for the pros but for a newbie it can present some challenges. But this might also be an opportunity to make yourself a better shot like the real life Deadshot Jerry Miculek.

Like any second air rifles barrel, this one too helical groove inside the bore. This adds a new dimension to the shooting experience as the pellets spin which makes the pellets stabilized and enhances both accuracy and efficiency in the mean time. Such little details can make a great difference which might be unknown to many.

Speaking of cons, there isn’t many. In fact, this part is quite misleading as it shouldn’t be any cons as there is only one problem that I can mention as many users have done too. The only thing that users complained about is its trigger which takes too long to pull. But that isn’t any real problem as it is easily replaceable.

But i won’t be the first to complain about the scope and the trigger of the benjamin trail np. As the scope is somewhat tough for those who are not a seasonal hunter and also the trigger can be a bit of a headache. 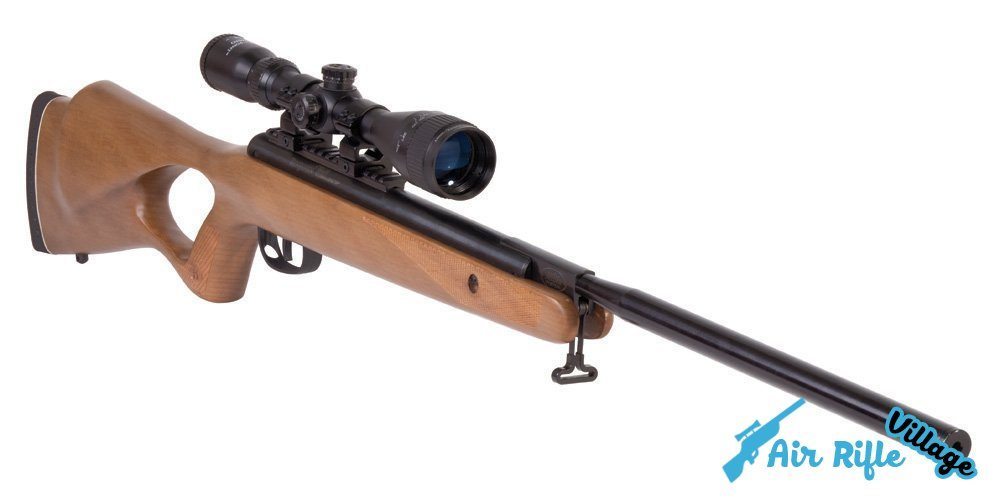 If you are considering buying the Benjamin trail np then you won’t need to pay 250 dollars. In this deal, you could save money from the original price of the rifle of $300.99 and pay just $259.99 from Amazon. A great chance to own an  air rifle without spending a lot of money.

In short, the Benjamin Trail NP .22 is an ideal air rifle for all its qualities, and most important of all is that you only have to spend $200 to grab one of these babies to get started hunting. But if you think it isn’t the one that you were looking for then don’t worry as we have a whole lot of box to open.