Top 8 Hunting Destinations In The World

Hunting is one of the interesting leisure activities you can engage in on your vacation. It is not only fun to hunt; you will learn various things about the prey and also get a meal if you are lucky. There are several hunting destinations all around the world and finding one should not be a daunting task. However, not all provide the same experience. When looking for the best hunting destinations, various aspects call for consideration ranging from game variety to safety, policies to hunting schedules among other issues. Nonetheless, some places simply stand out and present the best opportunity if you love to hunt. Here are the top 8 destinations you should head out to if you seek the best hunting experience: 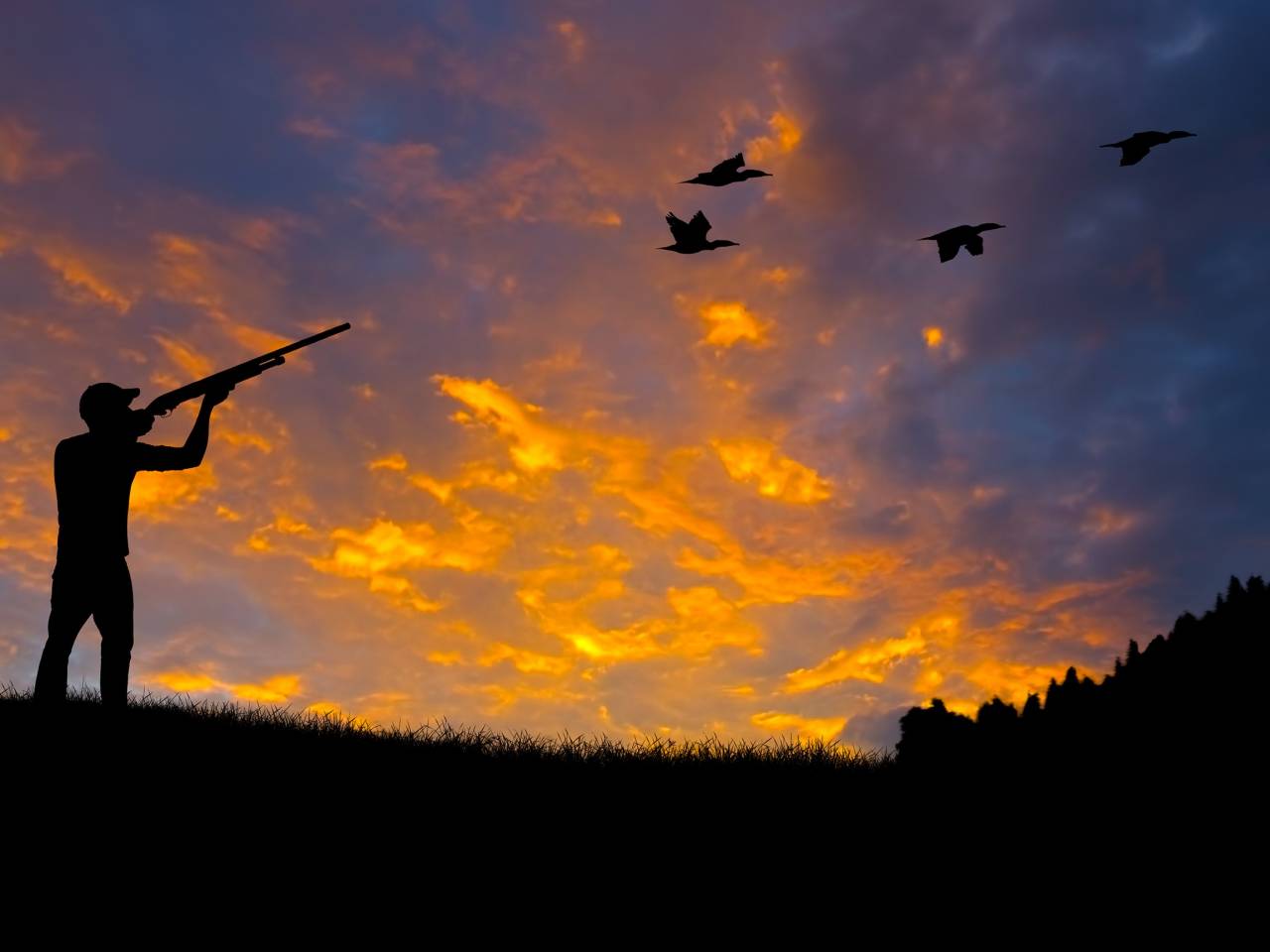 Located in East Africa bordering famous game destinations like Kenya, Tanzania is affectionately referred to as Africa’s Hunting Paradise. It is filled with several game parks and national reserves and hosts Selous (the world’s largest game reserve ground dedicated to conducting leisure hunts. There are other hunting grounds like Gombe Stream National Park, Monduli Mountains, Mkomazi Game Reserve and Ugalla are also popular. Hunters flock Tanzania every year all-year round although the best season is June to August when the weather is moderately warm with periods of calming chills. It is perfect for a variety of hunters and the lion, lesser kunduk, buffalo deer, sitatunga, African hare and gerenuk, are some of the popular species hunted.

If you want to shoot a lot of birds, there is no better place than Argentina and no one in the know can argue with this. There are hundreds of empty shells and plush lodges down south after your shooting spree. The 100 square mile radius is home to some 50 million doves as well as other bird species. The concern is not on how many shoots you make, it is how much longer you can keep the gun up and hunt. April, May and October are the best weather seasons although you can visit the region all year round. If you want bigger game like water buffalo and puma, head for a two week trip to the southern tip of the country.

Are you motivated by hunting down large game and traditional exotic species? If you are, then Belarus is your best chance and Pripyat River is home to thousands of wisent (European Bison). In fact, it is the national animal of Belarus and they have made it an annual tradition to bring these big animals down. There are other game including deer and wolves. “White Russia” bison seasons starts in October and ends in March while the dear season begins in mid May until November. Wolves can be hunted all year round and stalker groups offer support and organize hunting sprees in the area.

Alaska is home to large size bears and a flourishing moose population. It attracts thousands of hunters annually. If you want to go deep into the wilderness, visit Stephan Lake which gives you a 140 air mile prop plane ride off Anchorage into the thick forests where bears average 9 feet tall. Alaska Fish & Game also offers a predator controlled hunting ground which means you can hunt the wolves and bears all year round. If you are interested in sheep, moose and waterfowl hunting, you will have to wait until late summer (August – September).

Africa has many entries in the list of top hunting grounds as it is the holy grail of hunting in the world and Namibia is one of the fast growing destinations. It has been a favorite for Europeans due to their exceptional hospitality and now attracts hunters from North America as well. It offers something for everyone ranging from elephant and lion to rhinos, leopards, cape buffalos, steenbuck, zebras, warthogs, wildebeest and eland as well as birds. Hunting is all year round as the weather is always great and Windhoek provides planned hunting safaris that ensure you are well relaxed and soothed after a long hunting day in the bushes.

Canada is one of the best hunting destinations in the world and offers a tame hunting ground where you can venture further into the wild. Regions like Alberta provide blue skies filled with ducks and geese in early September to October. The planes host mule deer and white tail as well as dabbling ducks, pintails and mallards. If you venture deeper, you will encounter waterfowls, arctic foxes, seals and the Beluga whale. Canada presents one of the nearest destinations for those who do not want to go far places in Africa and New Zealand.Also preffered for mountain biking in the wild.

Hunting in organized 4-by-4 safaris and helicopters are so exciting especially when the vacation is in distant destinations like New Zealand. Apart from the world’s most harmless animal Kiwi which is out of bounds, you can hunt the remaining game during the prime April and May seasons in the region. Encounter red stags, chamois, water buffalo, wild boar, wapiti (elk), fallow deer, whitetail, tahr, rusa deer, ram, goats and sambar deer among other game.

Mozambique boasts some of the greenest thick forests, palm forests and swamplands which mean wide variety of game. In the previous years, poaching led to a dwindling population of exotic species and tight policies to cab illegal hunting. However, government initiatives have been created to open new doors and promote sustainable hunting. You can find various animals including the lion, elephant, cape buffalo, leopard, kudu, eland, nyala, crocodile, chobe and bushbuck. The best hunting season is after winter when the swamplands have become dry enough to pass through.

Finding the best hunting destinations starts with deciding what type of hunter you are. If you are looking for birds and ducks, grasslands where the big animals breed may not be quite attractive. Once you know the game you want to hunt, you can look at the existing destinations that provide best experiences. From recently opened Cambodia to Uruguay, South Africa and Montenegro, the world has several treasures when it comes to hunting. It is important to comply with the country’s hunting rules and requirements to achieve sustainable leisure hunting that does not exhaust existing species. What’s more, you should review and compare existing hunting organizations and arrangements.

About the Author Sinbad Konicks

Air Rifle Accessories You Must Have For Your Air Rifle

How To Choose An Air Rifle Properly – The Detailed Guide

Benjamin Benjamin 392 Bolt Action Review
Do NOT follow this link or you will be banned from the site!